Finally tuesday again and time for
Cats On Tuesday 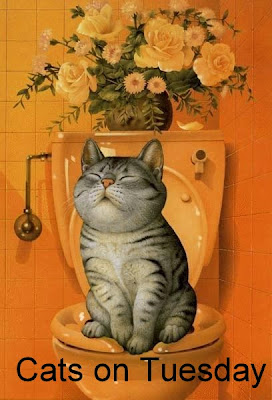 I guess I as usually have too straighten out some of Mr Google Translaters translations :)

There was NO monkey at Apes and Flames !!
Apes and Flames are a shop that sells  Harley parts and builds custom Harley´s and they had a Jamboree on the saturday with bikes and old cars. 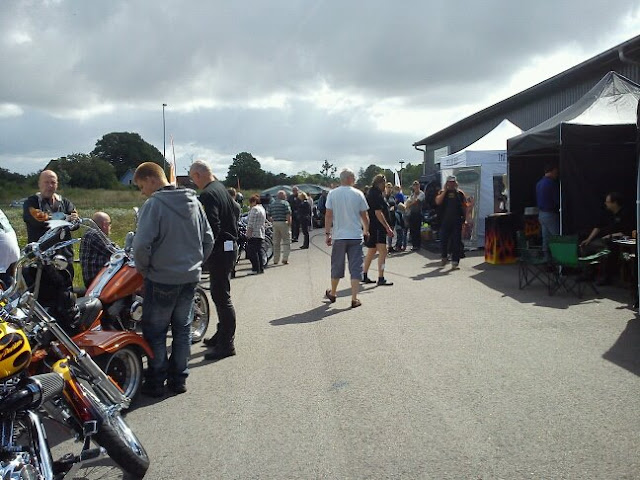 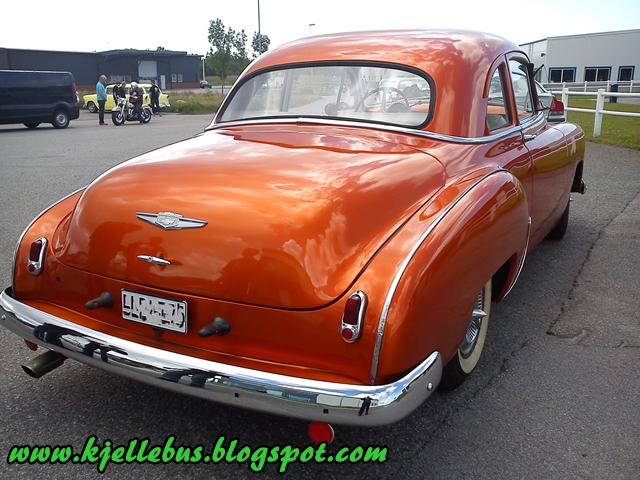 My mom still have got it all wrong with her staycation , it´s maybe like the Beaded Tails wrote in a comment the other day , that my mom maybe isn´t as good in english as me ??
So she doesn´t understand the meaning of the word STAY ??
I guess it´s like that because she have mostly been on the run both with dad and with friends.

Maybe I shall not just complain about my mom , she does play with me efurryday 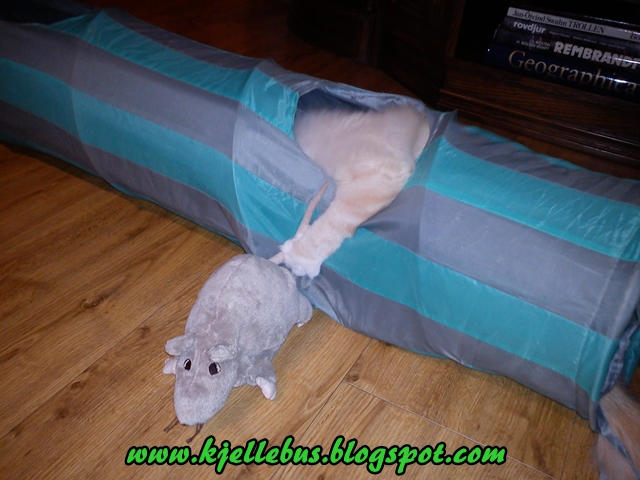 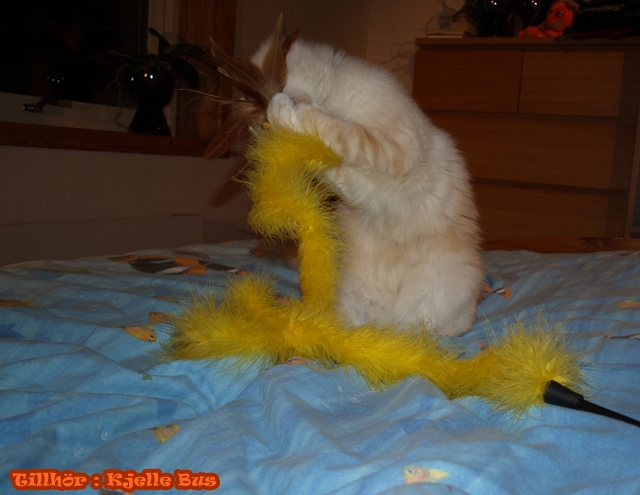 and take me out for nice walks 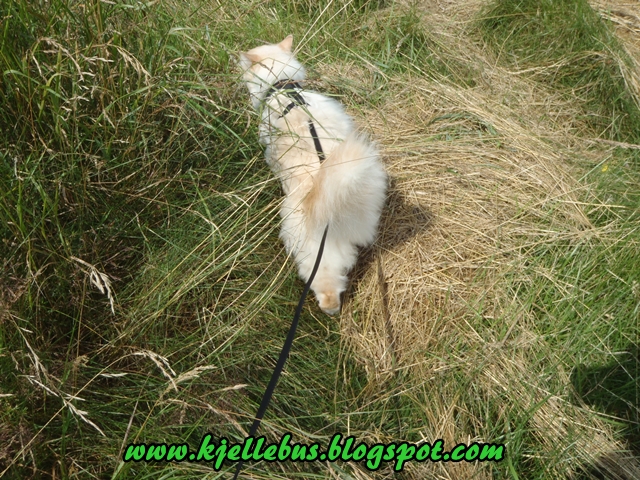 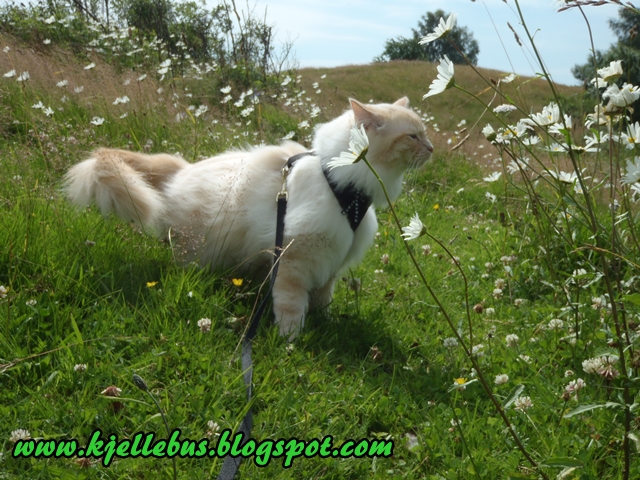 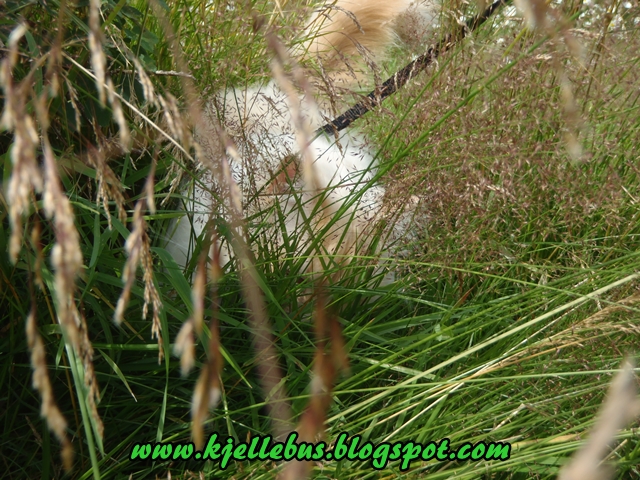 Me and mom saw a little flowerfly , we don´t know if it´s called that in english ?? So we just guessing just like Mr Google Translater  :)
Isn´t the wings pretty ?
It´s looks as they are made of glass. 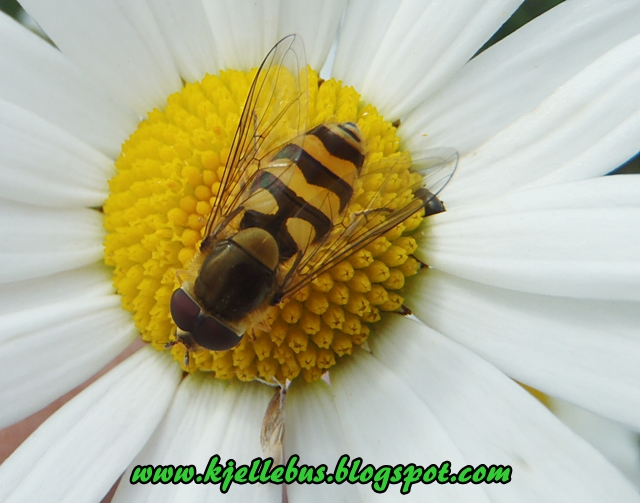 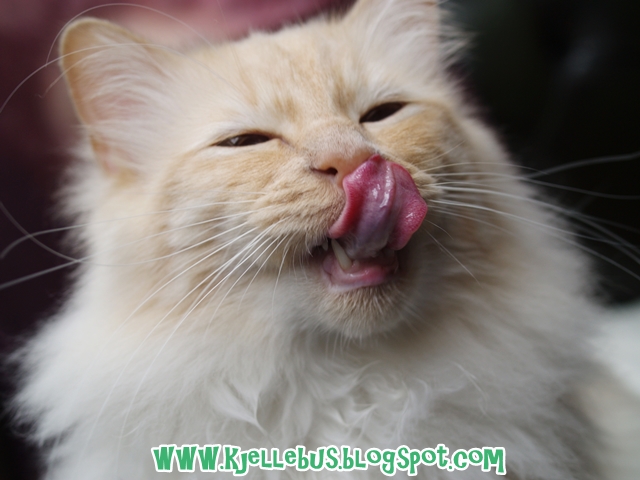 and cuddles me efurry day :) 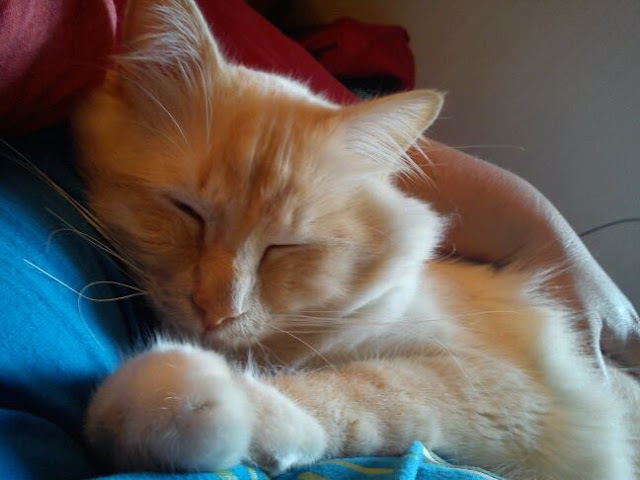 Wish all of you a great tuesday !

Ahhhh. Life is good in the house of Kjelle Bus. Your Mom may not understand STAYcation, but she sure makes sure her beloved boy gets everything he needs. :)

We bet you enjoyed your walk in the grass with the sunshine on your furs.
Lu Hannah and Lucy xx xx

My mom is just crazy about you and how beautiful you are! And she and I both loved seeing you reaching out to your giant rat. You have a mighty and strong arm!

Aw, that sure was a nice post, Kjelle! You are so handsome, and you are very sweet with how you and your Mom love each other so much. :)

In human English, flower flies are called bees - at least, that little guy looks like a bee to me. In cat they are called me-OWCH because they sting (but I'm sure you knew that one - translation is for humans only)! I like flower flies better - it's more poetic. My human actually got a photo of one for her own blog that she is posting later. But let's get back to your human and her bad interpretation of the word "staycation" - maybe she is thinking "quality over quantity," but we kitties demand BOTH!

You are such a handsome, sweet boy. I bet your mom just loves you to pieces.

What a handsome boy you are! And when on vacation it's not nice to "stay" in one place too long! It looks as though you are getting lots of time with your Maam too :)


the critters in the cottage xo

Google does excellent translations, he saw apes human outfits and apparently we are all come from apes ? so he is right !
Your photos are beautiful, and going out and playing with you, what a life !

We always enjoy the funny translations! The photo of you sniffing the daisies is very cool.

We like to see what Mr Google translates things as, just as much as we come to see your handsome self.

Thanks for clearing up the monkey thing! Mr. Google confused us on that one! Even though your mom didn't stay home with you all the time on her staycation, she is very good to you and makes sure you get all the loving and attention you deserve! That flowerfly looks like a bee to us too. Glad you enjoyed your stroll!

Oh Kjelle! You have a really really good Mommy! And you look so adorable today!!

Aww, you have such a good mummy!

I reckon you have a great mommy even if you do speak better English than she does!!! lol I'm glad you cleared up the monkey business xox

We love reading your mom's AND Mr. Google's English. : )
...That flowerfly looks like a BEE though!!! So BEE careful!
xoxo,
Katie & Glogirly 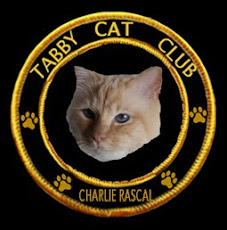 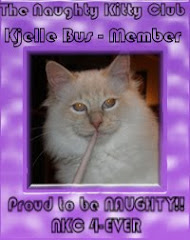 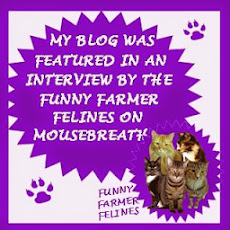 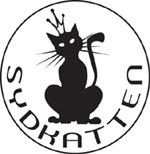